In January of 2022, an update to git.sr.ht added the ability to create new Git repositories by cloning an existing repository1. The feature takes a URL to clone from, initializes the repository, and completes the clone in the background. The feature was implemented with go-git, a Git implementation in Go. 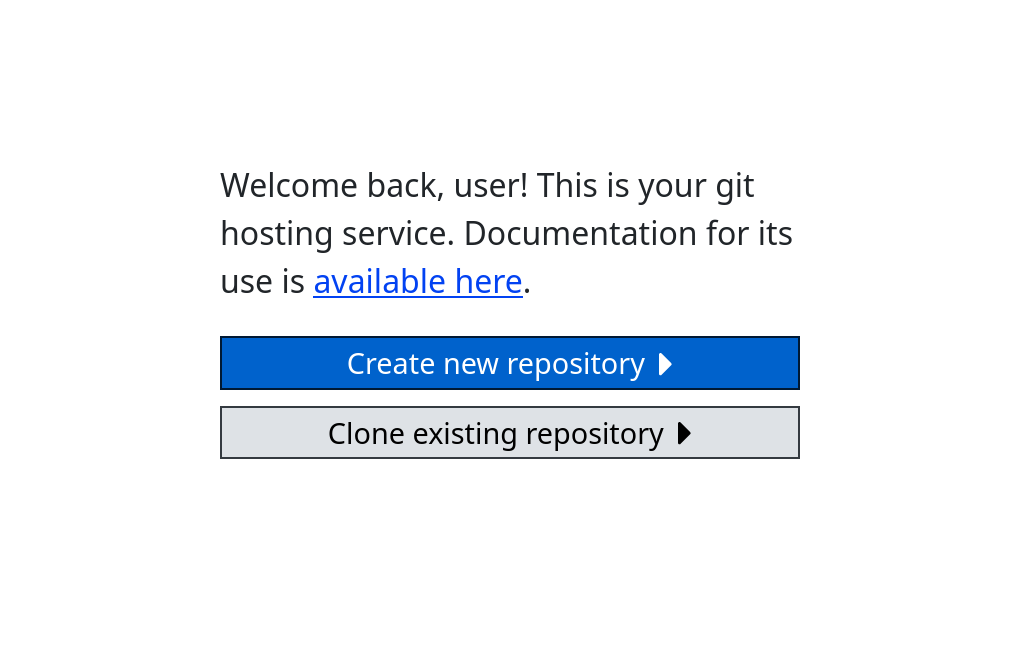 After a while, we started to get reports of users being unable to clone repositories which had been created using the new feature. Cloning these repositories with git clone would lead to strange errors. Oddly enough, these errors only appeared when cloning over HTTPS, not SSH.

Our first thought was that the cloned repositories produced by go-git were somehow invalid. We reported the issue on the go-git issue tracker, but the maintainers were not responsive. Meanwhile, we continued investigating internally.

As we investigated the problem we noticed that clones would start working again after a few days. This was deemed to be the result of git gc, which runs periodically for all Git repositories on git.sr.ht. We confirmed that git gc fixes the issue by running it manually on an affected repository.

Let's debug the issue. We'll start by cloning the repository again but with verbose output.

This is a little more helpful. We can also inspect the Git packets with GIT_TRACE_PACKET.

Compare this to the output for a successful clone:

Notice how the failed clone is completely missing the packfile packet. That's why the clone fails with fatal: expected 'packfile'. The odd thing is that the git-upload-pack endpoint returns a status code of 200 and there are no errors in the logs. It is failing silently.

I thought there must be something else at play. I obtained a tarball of an affected repository from production before and after git gc had run. I extracted the tarballs and investigated the repository, expecting to find something wrong. Except, nothing was obviously wrong.

I decided to try to reproduce the issue again. I spun up an Alpine Linux image in qemu and installed meta.sr.ht and git.sr.ht from packages. I edited the nginx configuration so that I could connect over HTTP. I forwarded port 80 from the guest to the host. I then created a user, logged in, and cloned a repository from the web interface. This time, I was able to reproduce the issue.

Now I needed to determine the cause. I compared the nginx configuration to the one I had used previously. Eventually, I narrowed it down to one line: the fcgiwrap socket path.

In my previous attempt to reproduce the issue, I had created an fcgiwrap socket manually instead of relying on the socket created by OpenRC. Let's take a look at the fcgiwrap init script used by OpenRC at /etc/init.d/fcgiwrap:

As you can see, OpenRC will execute fcgiwrap as the user fcgiwrap and the group www-data. nginx is also in the www-data group, so it will have access to the fcgiwrap socket.

Perhaps the issue has to do with permissions. The Git repositories are stored in the /var/lib/git directory, which is owned by the user git. Let's run fcgiwrap as the user git and see what happens.

The nginx configuration needs to be edited to point at our new fcgiwrap socket. Now we can try cloning again.

This works! But why is this an issue in the first place? /var/lib/git should be accessible to other users. Let's take a look at the problematic repository.

Compare this to the output after git gc.

This fixes the issue! We have now identified the cause. go-git sets the wrong permissions on packfiles, which means that git-http-backend will be unable to read them. This also explains why the issue could not be reproduced previously, since fcgiwrap was running as the same user that owned the git repository files.

To fix the issue, a patch for go-git is needed to create packfiles with the proper permissions. git-upload-pack should also be patched so that it errors out when this happens instead of failing silently. A clear error message from git-upload-pack would have made debugging this issue much easier.